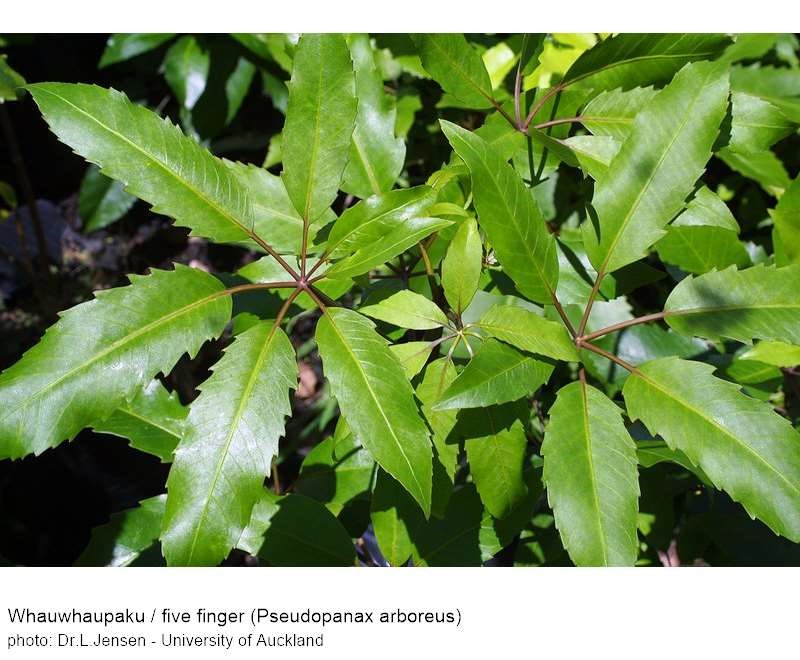 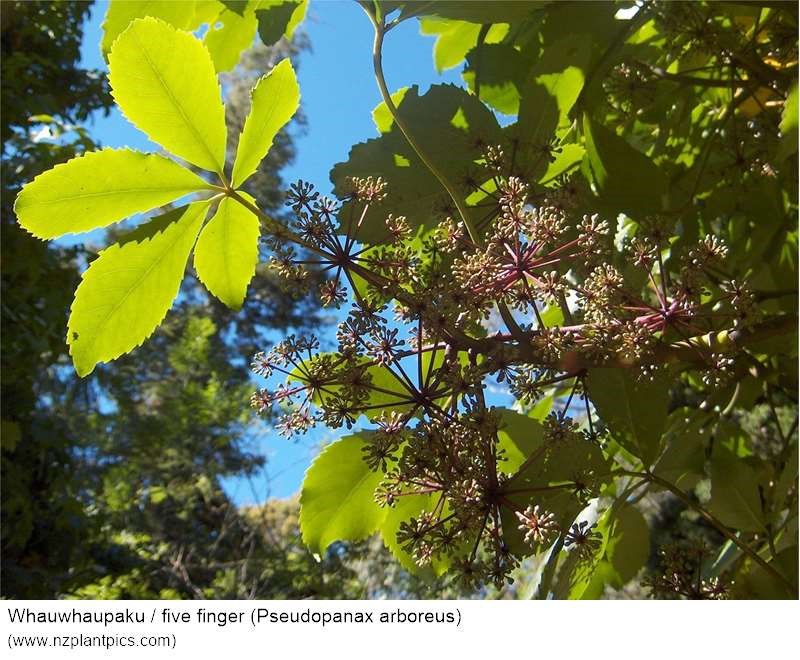 The area takes its name from the Whauwhaupaku, or the five-finger shrub which once grew in profusion in the area. The stream and its margins provided a wide range of food resources, tuna (eels), and harakeke (flax) used for weaving and the production of cordage. In drier weather, the valley was an important walking route between the tidal head of Wai Huruhuru Manawa (known locally as Huruhuru Creek), the inland pathways leading west to the Waitakere Valley, and east along the Pukewhakataratara ridge to the many settlements beside the upper Waitemata Habour.

Wai Whauwhaupaku is also the name of the stream which is of considerable significance to Te Kawerau ā Maki. It and its tributary stream, Waimoko, flow from the eastern slopes of the sacred hill and tribal identifier Pukematekeo. In pre-European times, the whole sub-catchment was clothed in dense native forest and was reknowned for its natural resources. The Waimoko tributary was named after the numerous native geckoes found in the area, and Paremuka tributary was named after the fine quality muka, or weaving variety of flax, that grew in that stream valley.

Over many generations the Wai Whauwhaupaku stream valley was used as an inland walkway. Canoes would be left at the head of the Wai Huruhuru Manawa (Huruhuru Creek) tidal inlet and travellers would then walk inland to the pa above Swanson known as Pukearuhe, or further on via the northern Pukewhakataratara ridge to the Waitakere River Valley and Te Henga.

The reserve is also valued by Te Kawerau ā Maki for its remnant biodiversity and as an area of open space in an area that is coming under increasing urban pressure. 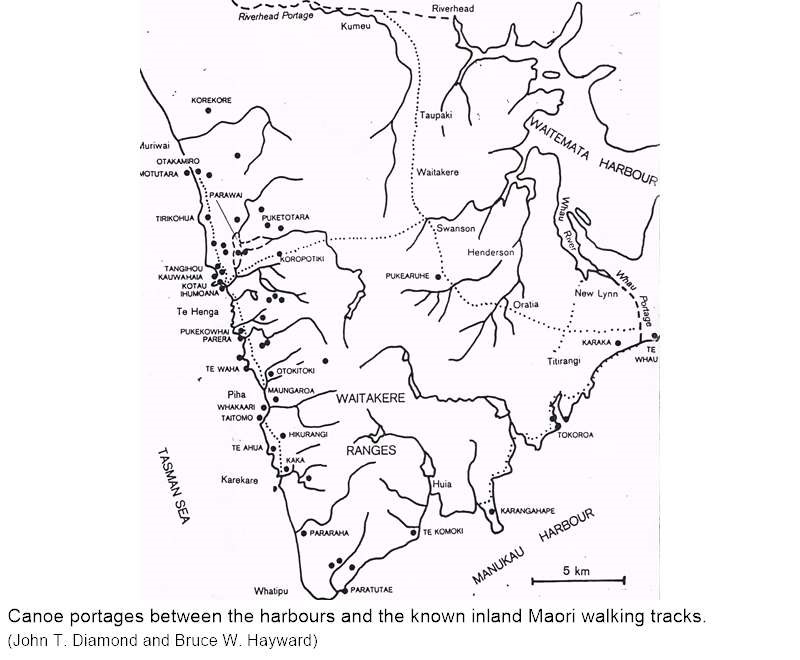 2.13 km
Pukearuhe Pa protected the major east-west trail along which were kainga at Te Kopua (Falls Park, Henderson), Oratia, Opanuku and Opareira (Henderson Valley). It is one of the few pa built on the eastern edges of the Waitakere Ranges. These sites were known to include gardens and cultivations. Te Kawerau ā Maki were the builders of Pukearuhe Pa and held Read more...

2.45 km
Henderson Valley Scenic Reserve is part of the wider locality known as Opareira, ‘the dwelling place of Pareira’. This ancestress was the niece of the famed early Maori voyager Toi Te Hautahi who visited the Auckland region over six centuries ago. When Toi Te Hautahi and his people explored the Waitemate Harbour, Pareira decided to settle at Wai o Pareira Read more... 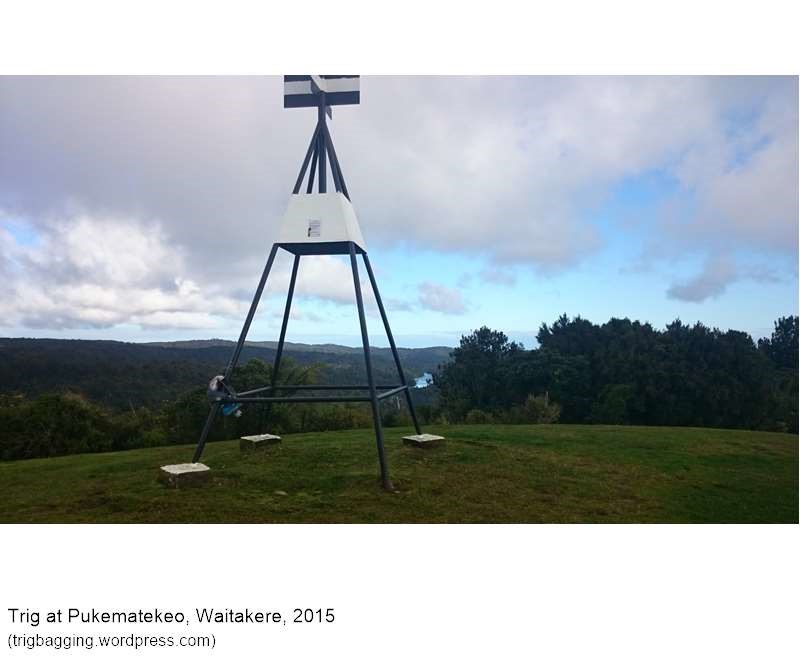