If ever Swanson needed to prove itself as a strong and feisty community it was in the late 1980s to early 1990s when residents fought the Kay Road balefill. The lessons learned during this difficult time have benefited the community, which has remained empowered and well organised ever since.

After a stormy round of consultations in 1984, Tim Shadbolt’s council chose Swanson as the landfill site for the former Waitemata City. A new technique had been developed to pack refuse into metre square bales, to be placed like building blocks in an “unwanted gully” at the corner of Kay Road and Sunnyvale Road.

Mayor Tim promised a large meeting that the balefill would be for only seven years. He begged Swanson to “do the decent thing and take its turn for the good of the city” Lovely, bush-clad Kay Road was widened and the gully was stripped of fine northern rata specimens. Over the next seven years, Swanson put up with wind-blown litter, early morning whiffs of methane gas and huge trucks thundering through the village.

In late 1989 (over the Christmas break) Assid Corban’s council proposed to extend the life of the balefill for up to 50 years. Residents quickly joined forces and the SBAG (Swanson Balefill Action Group) was established.

In January 1990, Ling and Gregg Carrington-Hogg hosted the first of about a hundred of SBAG meetings at their home. Those who had fought the original proposal were incensed over the proposed extension and had no trouble firing up the community. The first community meeting in January 1990 remains the one of biggest meetings ever seen in the Swanson School Hall. The campaigners made sure everyone knew about potential health risks: the explosive nature of methane and migration of leachate. The late Jan Henley of Kay Road was a staunch advocate of health concerns raised by the community.

The community vowed to fight the council every step of the way. Colourful signs, painted at Jenny Hunt’s house, hung from every lamp-post in the village decrying the proposal and demanding the council honour its “treaty” with the Swanson community. Anyone driving though Swanson was in no doubt that the community was not happy. SBAG set out to produce a high quality report to balance the information provided by council consultants and the group researched all aspects of landfilling.

After a year of meetings, placard waving protests at council meetings (in bright yellow t-shirts), lobbying councillors and a generous amount of press coverage, a mediation process was begun under the fledgling Resource Management Act.

Representing the council, Jack Adam, Helen Haslam and Doug Lilly met Yvonne Theuerkauf, Gregg Carrington-Hogg, Ross Eckford and Penny Hulse, chosen on behalf of the Swanson Community. After a pre-mediation process and a total of 14 months of intense negotiation, a three-year extension was agreed to allow for an environmentally sound and stable finish to the site. The final agreement included a “hosting” fund of $480,000 to acknowledge the degradation and pressure that Swanson had endured. It was the first mediated settlement of its kind under the new act.

The Kay Road Balefill finally closed in November 1996 and the revegetation process continues today.
Topsoiling to level the surface and an extensive programme of planting eco-sourced native seedlings has been completed. However, until the council is satisfied with the site’s safety, it will remain closed to the public.

A lasting legacy of the balefill battle is the Railway Station Park and Station Café. The railway land on the northern side of the track was lying vacant and due to be sold by the railways, so the funding offer came at the right time to secure the land for the community. If it had not been for the balefill battle, the Swanson Railway Station Park would not be there today. 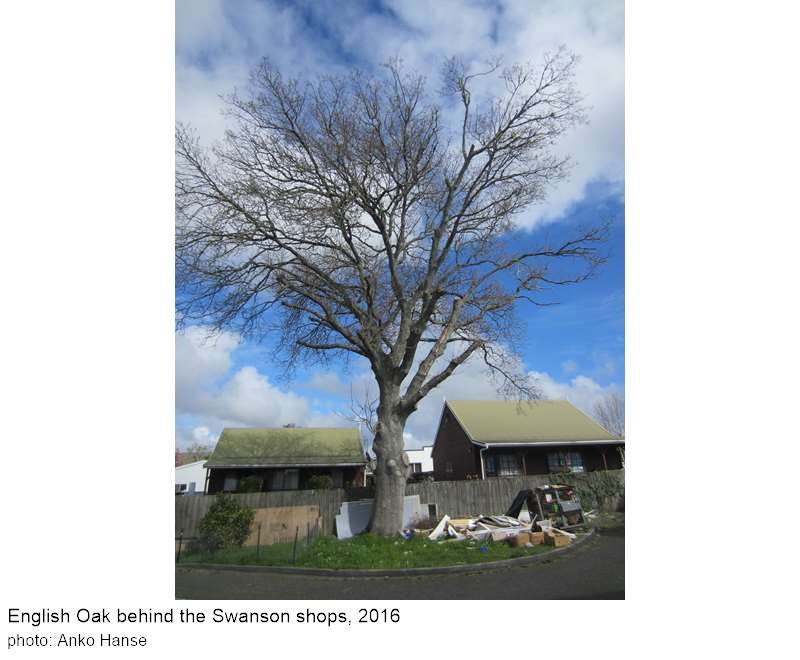 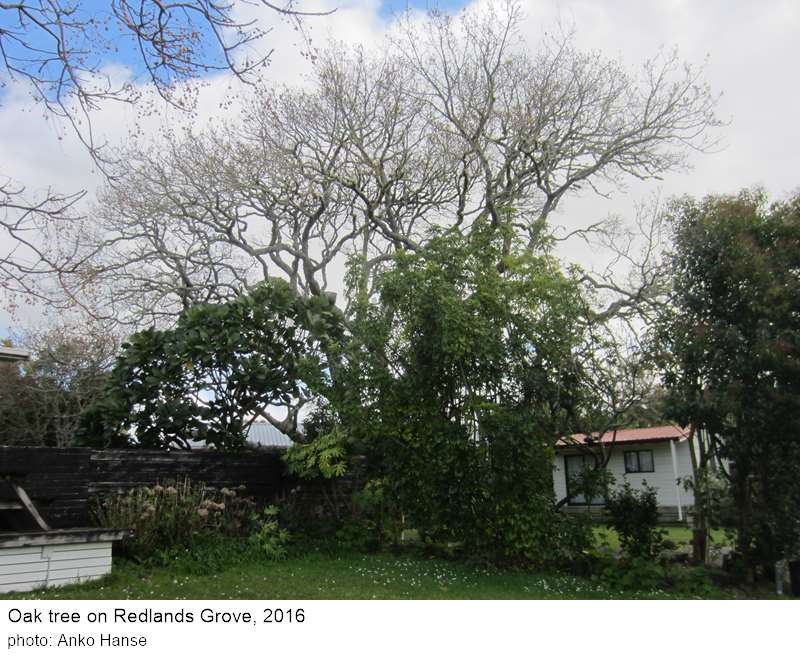